-The study may prove clinically useful in caring for the elderly and those who suffer from certain diseases such as multiple sclerosis.

Sweating keeps our body from getting too hot when we exercise. Scientists in their own language call these voluntary processes of the body like sweating ‘Thermal behavior’ it is said. But this thermal behavior of the body is not the same in men and women. Recent research has revealed that women need more cooling after exercise than men. That is, there is also a difference between men and women. University of Buffalo (BUFFALO UNIVERSITY) Researcher in the Department of Health and Nutrition Sciences and lead author of the research Nicole Vargas Said that climate change, information about the thermal behavior of our body can help develop new approaches like better costume design in heat and sports.

Michael Jonesco, the sports medicine specialist at the Wexner Medical Center at Ohio State University, says the study of this thermal behavior of men and women can also improve athletic performance. Vargas and his colleagues believe that the study may prove clinically useful in caring for the elderly and those with multiple sclerosis or MS * (a disease that affects the central nervous system, ie, the spinal cord and brain It has the ability to incapacitate a person). In fact, MS has changed our thermoregulatory pattern which has reduced our body’s ability to sweat. Due to this, our body becomes hot soon. 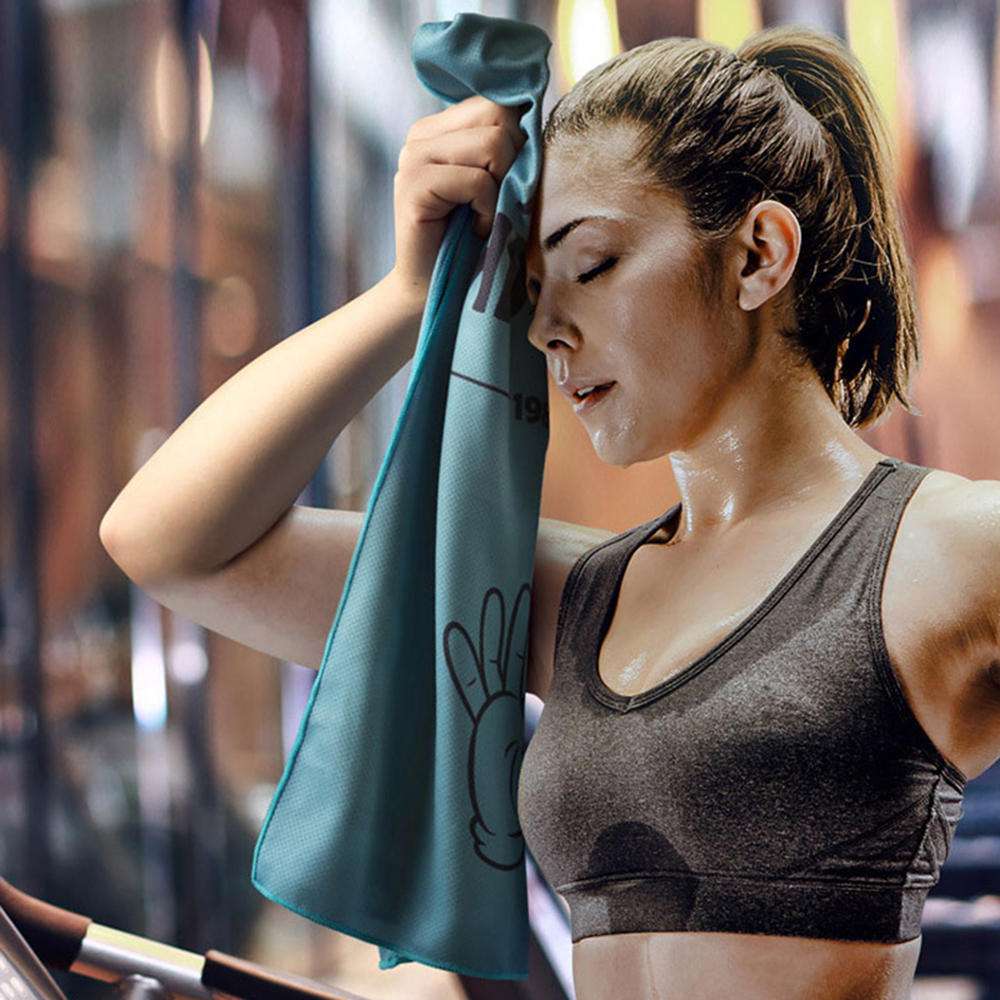 In the study, scientists assigned 10 young men in the age group of 20 and 10 women Gym bicycle But asked to do light exercise. When he cycled at a speed of about 65 rounds per minute, the thermal data of the body was displayed on a customized two-tube device with a special chip on the back of his neck. Researchers found that despite similar changes in body temperature during exercise, women felt the need for more cooling to keep themselves stable. 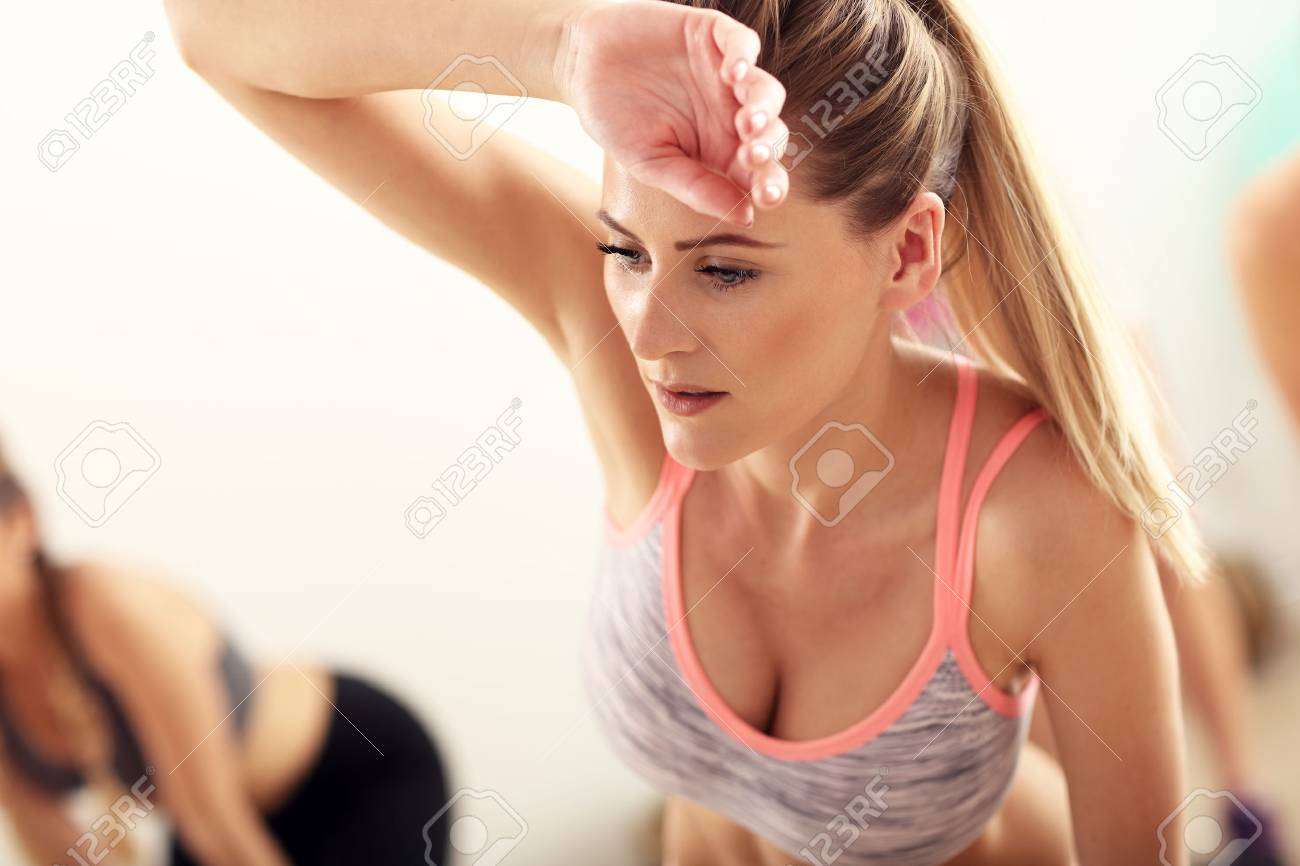 Vargas believes that this is actually due to more fat in the neck of women than men. At the same time, the skin temperature of the men fell slowly after the cool-down after exercise and became normal within an hour. While the skin temperature of the women fell more rapidly and they were normalized within 10 minutes. According to the study, the internal temperature of their body ie their blood temperature remains high, due to which they need to keep themselves cool. However, some scientists also say that the results of the research are at an early stage. Therefore, further research is needed on this. 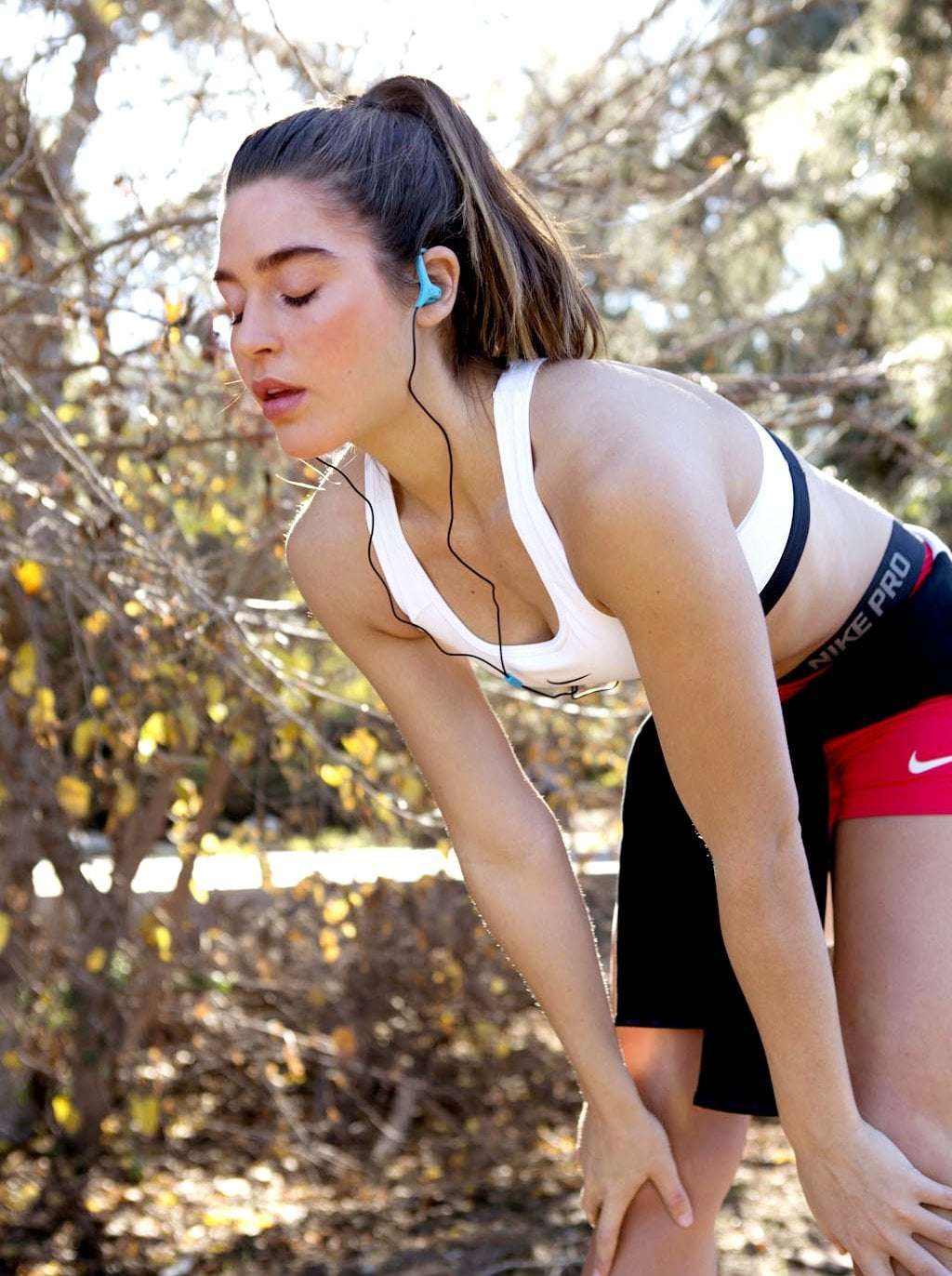 Health tips by WHO: These 5 foods are the best to overcome iron deficiency

25 health and nutrition tips that are really evidence-based

Unlock 2.0: Lockdown in malls still in Jharkhand-Maharashtra-Chhattisgarh; Mall resumes in...

UP Kasganj scam: Fake teacher Anamika working in 25 schools in...

TikTok: Due to disputes, app ratings on Google Play from 4.5...

Fact Check: False claim of 158 Indian soldiers being martyred with...

Fact check: lockdown 5.0 news in the country is fake, Home...

Fact check: #PrayForUttarakhand forests getting viral in the name of the...

Akshay Kumar Filhall 2: Furious over the spreading of fake news...

Facebook Messenger Rooms Live for Everyone, 50 People Will Join in...

Unlock 2.0: Lockdown in malls still in Jharkhand-Maharashtra-Chhattisgarh; Mall resumes in...

ABOUT US
Scrollive.com is a news hub that provides you with comprehensive up-to-date news coverage from all over India and World. Get the latest top stories, current affairs, sports, business, entertainment, politics, Current Affairs, Jobs Alert.
Contact us: desk@scrollive.com
FOLLOW US
© Digibia Tech Pvt Ltd. All rights reserved.
This website uses cookies to improve your experience. We'll assume you're ok with this, but you can opt-out if you wish. Cookie settingsACCEPT
Privacy & Cookies Policy

Any cookies that may not be particularly necessary for the website to function and is used specifically to collect user personal data via analytics, ads, other embedded contents are termed as non-necessary cookies. It is mandatory to procure user consent prior to running these cookies on your website.

Two friends clashed with each other over drinking alcohol, one got...

The lock down on lovers’ union was also opened due to...